Why vaping cannabis makes perfect sense is a simple question of efficiency. This post from LIWTS revisits the most important vaping facts and myths.

It’s the kind of debate that’s unlike to go anywhere in the near future and one that prompts pretty heated views on both sides of the fence. Some love it, some hate it and then there are those that are too darn stubborn (sorry!) to even give it a try.

We are, of course, talking about vaping. Or specifically, vaping cannabis. Even if you’ve no real interest in it, you know what it is, how it works and what it entails in general. But if you’re on the critical side of the fence, there’s also a pretty good chance you really don’t know what you’re missing.

Does firing up a vape pen have the same kind of ceremony as rolling and smoking a joint? The same social element as passing around a massive bong? In a word, no. But that’s not what vaping is all about. Instead, it’s simply about getting the most from your weed in every respect. From flavour to potency to value for money to convenience, it’s a simple question of efficiency and one that’s answered by vaping.

And here’s the thing – nobody has ever said you absolutely must choose one method or the other. Nevertheless, the more stubborn parties on either side of the argument tend to stick hard to what they believe in and won’t even touch the ‘dark’ side. Which is a little on the counterproductive side to be frank. Why not enjoy the best of both?

So we figured that we’d once again revisit a few of the facts in favour of vaping, along with a couple of key untruths that could do with being wiped out. When push comes to shove, it all boils down to personal preference…so you might as well give it a try and find out why everyone is raving so much about it.

6. Vaporizers Don’t Get You As High As Smoking…False! 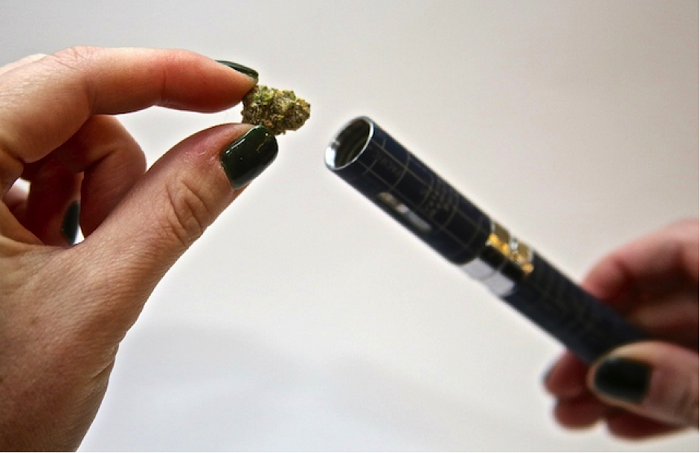 Not only is that entirely inaccurate, but it’s actually the exact opposite of the truth. To grab yourself a quality vape pen is to tool up with a device with the ability to get you even higher than a bong, blunt or pipe. As already mentioned, it’s a simple case of efficiency – something vape pens deliver in spades.

The reason so many critics firmly believe that vaping doesn’t get you as high is relatively simple. When using a vaping device, you don’t get the same instant head rush associated with smoking cannabis. Which is confused for a weaker hit, when in reality this rush comes solely from the carbon monoxide produced during the burning process. It has no impact on the strength of the actual high itself, which will always be purer and more potent with a vaping device. 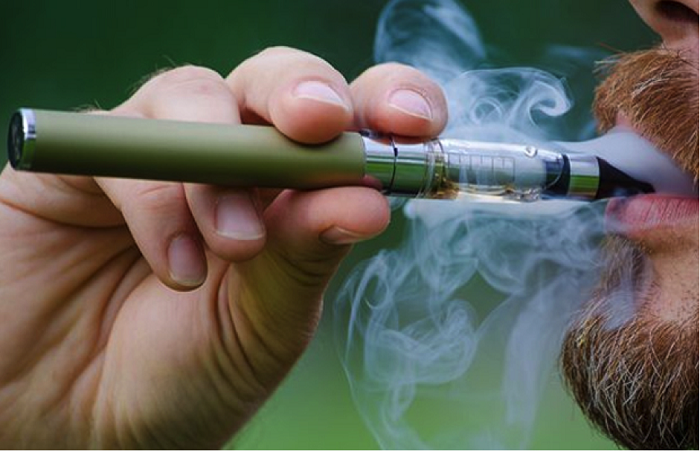 One common argument against vape pens and the like is that the best ones out there cost too much. As such, many feel it wiser to spend less cash on hardware and keep more in reserve to buy weed. Which seems to make sense on the surface, though is once again a misguided approach.

The reason being that with vaping, you need far less bud to get the same kind of high. Vaping is so efficient that the amount of THC that gets into your body with each hit is far superior to that of any bong, spliff, pipe and so on. In fact, with a good vape pen it’s perfectly possible to cut your weed bill in half. And these are the kinds of savings that are permanent and go a long way. More money saved, more cash in reserve, more epic to try out.

If you do fancy giving vaping a try, be sure not to buy into the myth that these devices give off no smell whatsoever. While it’s true to say that vaping devices in general don’t produce nearly the same kind of pungent fragrance as burned cannabis, many still make it pretty obvious what’s going on. Depending on your own personal preferences and intentions, this could be a good thing or a bad thing. But one thing’s for sure – you won’t be able to hit it at work, in a crowd or while chatting to any random Joe without them getting a pretty good idea what’s in there.

Still, in terms of overall discretion, there really is no contest. Just as long as there’s adequate ventilation and air-flow, keeping cannabis vaping under wraps is generally quite easy. Or at least, way easier than toking on a joint.

3. It’s Better For Your Health…True! 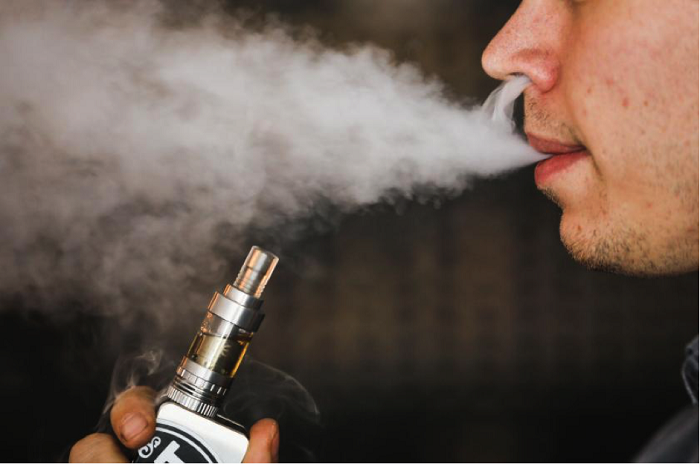 The fact that cannabis is infinitely safer than tobacco in pretty much every way leads to much confusion as to its safety in general. And indeed, it has been proven time and time again that marijuana consumption is not linked with lung cancer, nor most of the other horrific diseases associated with smoking. However, inhalation of any kind of smoke whatsoever has the potential to irritate the lungs, the throat and the mouth, which can subsequently lead to a variety of health complaints.

What makes vaping a superior choice in terms of health therefore is the way in which approximately 95% of the smoke is removed from the equation entirely. As such, you not only get a stronger and more efficient hit, but also one that is considerably better for your health than smoking cannabis. The more often you smoke cannabis and the larger the amount you consume, the better off you could be with vaping. Health-wise, at least.

This is another one of those arguments that will always divide critics right down the middle. The simple fact of the matter is that when you smoke cannabis, burning cannabis flowers produces a unique and specific flavour profile that cannot be replicated. Think of it a little like grilling vegetables over charcoal, as opposed to gently steaming them. However, if you really want to taste every flavour note in the cannabis as deeply and richly as possible, you need to remove all additional factors that may influence the flavour.

Which is precisely why vaping is often singled out as the best way of enjoying the flavour profile of any cannabis strain. By removing the smoke from the equation, you taste absolutely nothing other than the unique flavours of your chosen cannabis. That being said, which approach you prefer in terms of flavour is purely a matter of personal choice. 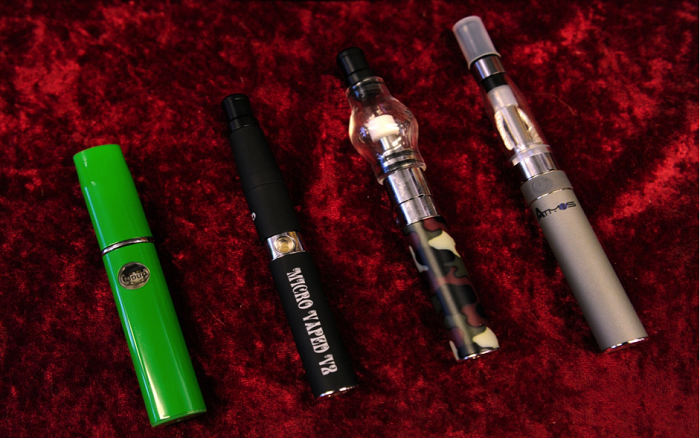 Last but not least, it’s not as if we want to perpetuate the stereotype of the lazy stoner, but there are nonetheless plenty of instances where the prospect of rolling a joint isn’t exactly appealing. Impossible, perhaps. One of the very best things about vaping is the way in which you can carry with you at all times absolutely everything you need to get a powerful hit of the bud you crave, all in one compact package and without the need to carry any additional paraphernalia.

If you find yourself travelling on a regular basis therefore, you’ll really find nothing more convenient than a quality vaporizer. And of course, the fact that there is so much awesome equipment out there to explore represents an additional bonus in its own right!