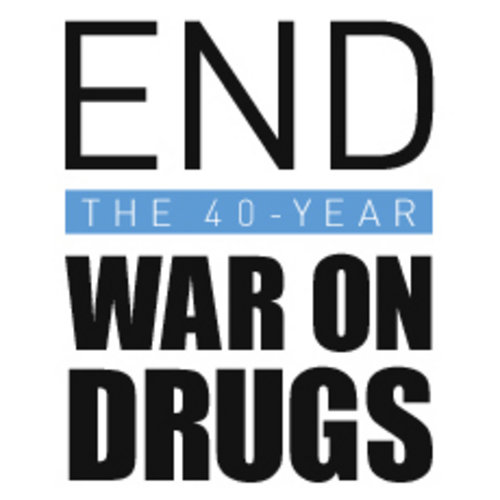 There’s a definite push to bring the drug war to an end and people are coming together to join this growing movement. This post from Drug Policy Alliance brings to you some of the most inspiring stories of 2015 that show that this push is gaining strength. 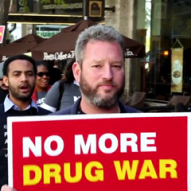 Over the last few years there has been undeniable momentum to end our country’s disastrous war on drugs. Both voters and elected officials are looking for alternatives to the unwinnable drug war. 2015 continued the trend. Here are some of the top stories of the year that give us hope.

President Obama spoke out forcefully against mass incarcerationand the need for criminal justice reform.  He challenged Congress to send him legislation that would end mandatory minimums and reduce sentences for those behind bars and he became the first president to visit a prison in July. The President also used his pardon power in a bigger way by granting 46 clemencies and ishelping formerly incarcerated people reenter society by “banning the box” for those applying for federal jobs.

According to an October Gallup poll, 58% of Americans say marijuana use should be legal in the United States. Not only is this a clear majority, but the numbers are increasing post legalization in Colorado, Washington Alaska, Oregon and Washington D.C.. California and others will hit the ballot box in 2016 to hopefully push us past the tipping point on marijuana legalization.

Around the same time, the Mexico Supreme Court ruled that the prohibition of the consumption of marijuana – and cultivation for non-commercial ends – violates the human right to the free development of one’s personality. This landmark case could lead to the legalization of recreational marijuana use.

The #BlackLivesMatter movement put police killings and abuse into America’s consciousness. They were instrumental in getting elected officials and political leaders to address the systemic racism and the criminal injustice system. There is no more business as usual when it comes to tanks in our communities or abusive police tactics in the name of the war on drugs.

This year, CVS became the first chain pharmacy to sell the opiate overdose reversal drug naloxone without a prescription. CVS stores in 14 states make the lifesaving drug available to friends and family members of people at risk of an opiate overdose.

The Drug Czar also is a big advocate of arming first responders with naloxone.

Momentum Builds for Supervised Injection Facilities in the U.S.

In September, a town hall brought together 500 New Yorkers who support supervised injection facilities (SIFs) in NYC. A panel of international experts presented scientific evidence supporting supervised injection facilities and explained how SIFs can solve a host of public health problems, including reducing HIV and overdose deaths. There are nearly 100 SIFs in 66 cities worldwide. This lifesaving strategy will be coming to the U.S. soon.

Everyone is Jumping on the Anti-Drug War Bandwagon

The voices to end the drug war continues to grow. Elected officials from both parties and celebrities are jumping on board.

Amy Schumer, Steph Curry, Ed Norton, Jesse Williams, Chris Pine, Russell Simmons, and Piper Kerman were among nearly 100 celebrities calling for reform to our criminal justice system. The stars joined the campaign led by #cut50, a bipartisan effort to reduce our incarcerated population by 50 percent over the next 10 years.

1,500 people from 71 countries around the world just met in the DC Metro Area to attend the International Drug Policy Reform Conference where they developed an exit strategy for the failed war on drugs. The group left energized and inspired!

We are at a paradoxical moment in our country. We are clearly moving in the right direction toward a more rational drug policy based on science, compassion, health and human rights. But we need to step up our efforts, and continue to win hearts and minds because the casualties from the drug war continue to mount daily.