The US attorney general, Jeff Sessions, rescinds the Obama-era guidelines that made legal marijuana possible and compares marijuana to heroin. Find out more in this post from SOL*CBD.

A memo was released on Thursday, January 4, 2017, in which current United States Attorney General Jeff Sessions announced he is rescinding the Cole Memorandum, put in place by United States Deputy Attorney General James M. Cole of the Obama administration in which individual states are given the power to determine whether medical and/or recreational marijuana is legal in their own state.

While marijuana was still considered illegal at the federal level under the Obama administration, this relatively lenient policy allowed each state to determine their own laws regarding the cultivation and buying/selling of the plant and extracts. Under Sessions’ new stance, federal prosecutors in states where marijuana is legal will apparently now have the power to individually determine how aggressively they want to enforce federal laws. 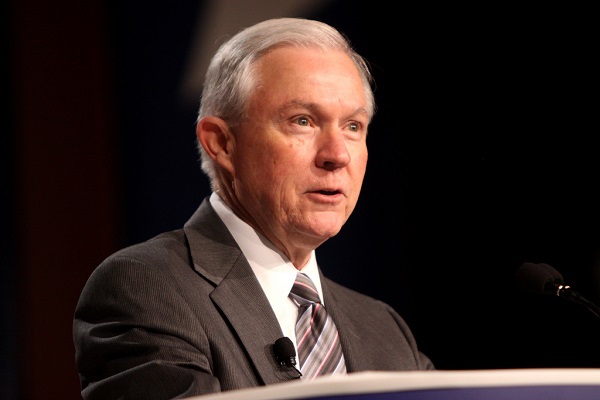 In an excerpt from Sessions’ one-page memo, he states: “In deciding which marijuana activities to prosecute under these laws with the department’s finite resources, prosecutors should follow the well-established principles that govern all federal prosecutions.” Sessions went on to say: “These principles require federal prosecutors deciding which cases to prosecute to weigh all relevant considerations of the crime, the deterrent effect of criminal prosecution, and the cumulative impact of particular crimes on the community.”

While Jeff Sessions’ stance on marijuana was expected to be considerably more conservative and enforcement of the federal law was expected to increase under his command, this memo has come as quite a shock to many government representatives, including Senator Cory Gardner (Republican-Colorado).

In a two-part series of tweets sent out by Senator Gardner mid-Thursday afternoon, he wrote: “This reported action directly contradicts what Attorney General Sessions told me prior to his confirmation. With no prior notice to Congress, the Justice Department has trampled on the will of the voters in [Colorado] and other states.” Gardner then followed his initial statement with: “I am prepared to take all steps necessary, including holding [Department Of Justice] nominees until the Attorney General lives up to the commitment he made to me prior to his confirmation.”

“Trump promised to let states set their own marijuana policies. Now he’s breaking that promise so Jeff Sessions can pursue his extremist anti-marijuana crusade. Once again the Trump administration is doubling down on protecting states’ rights only when they believe the state is right.”

“Dear Attorney General Jeff Sessions and the Justice Department: Let me give you a list of things more important for federal prosecutors and federal law enforcement to pursue other than marijuana: 1. Basically anything.”

Sessions’ reported policy has come into effect just three days after California’s modified marijuana legalization laws were put into effect. Within these three days, shops have already begun to open and experts expect this will launch the world’s largest legal recreational marijuana market with projected sales bringing in roughly one billion dollars each year in tax revenue. Additionally, according to a national poll conducted in October of 2017 by Gallup, nearly two-thirds of the American population currently supports the legalization of marijuana. 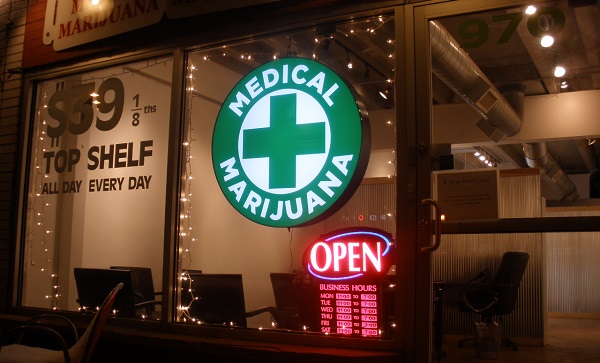 In previous statements, Jeff Sessions has gone on record stating marijuana is “only slightly less awful” than heroin, an incredibly potent drug that kills thousands upon thousands of Americans each year. Compare heroin to marijuana, which has no reported overdoses on record. It has also been alleged Sessions has commented “[they were] okay until I found out they smoked pot” referring to the Ku Klux Klan domestic terrorist group. So it ultimately comes as no surprise that his stance has shifted to such a conservative and outdated point of view.

On the other hand, President Donald Trump has been largely mute on the topic of legalized marijuana.

Interestingly enough, the change in federal stance has somewhat united individuals in both the Democrat and Conservative parties, with many liberal individuals objecting to the adverse humanitarian impact that the largely futile “War on Drugs” has had thus far, and conservative individuals objecting on behalf of the federal government interfering with states’ rights. Many pro-marijuana advocates have additionally condemned Jeff Sessions’ memo due to the unfair effect that the outdated policies enacted by original “War on Drugs” proponents have had, especially on minorities.

Maria McFarland Sanchez-Moreno, executive director of the Drug Policy Alliance, released a statement in which she said Sessions “wants to maintain a system that has led to tremendous injustice … and that has wasted federal resources on a huge scale.” Sanchez-Moreno went on to say:

“If Sessions thinks that makes sense in terms of prosecutorial priorities, he is in a very bizarre ideological state, or a deeply problematic one.”

Jeff Sessions’ policy change directly contradicts the recommendation made by a task force he convened to study the current policy on legalized marijuana, in which the task force suggested officials in the Justice Department to keep reviewing the “Cole Memo” further before taking any measures to upset the legal marijuana industry. When Sessions initially took office, he promised to adhere to the task force’s recommendations. 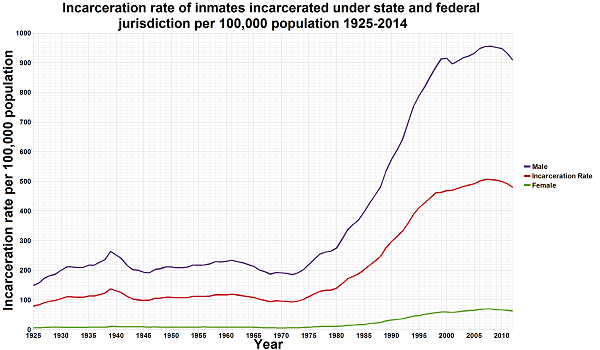 In addition, Sessions has taken a completely opposite stance from the Obama administration’s criminal justice policies geared towards reducing the number of prisoners in the already incredibly overcrowded federal prisons. By reevaluating the way in which drug-related crimes and offenders are prosecuted and sentenced, Sessions has, in fact, issued an order demanding federal prosecutors seek the highest charges possible for drug-related offenses.

It’s unclear at this point in time what impact Session’s memo will have on the legalized marijuana industry. Because the potential control is now ultimately given to the federal prosecutors in each state with legalized marijuana, it could create a spiraling effect in which states’ rights are ultimately ignored in the name of the already proven unsuccessful “War on Drugs”.