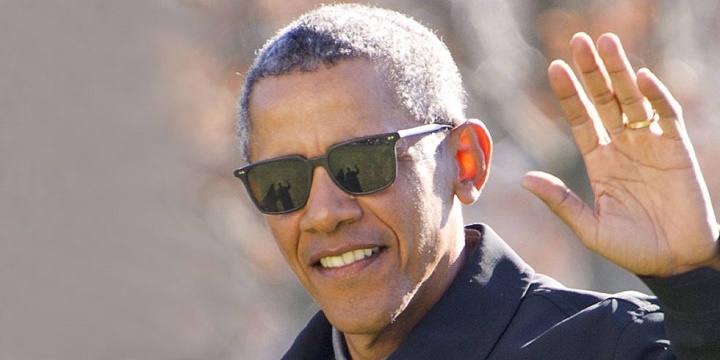 Obama, the Cool Dad president believes marijuana should be treated like alcohol and cigarettes. This post from Esquire.com highlights President Obama’s opinion on the issue of marijuana legalization.

President Barack Obama’s on the last leg of his eight-year presidential term, and he’s making it more clear by the day that he’s just gonna say what’s on his mind and channel his inner Cool Dad. His exit interview with The Rolling Stone is no exception.

In the interview released earlier this week, Obama told Rolling Stone that he believes marijuana should be treated like tobacco or alcohol—legalized, but treated as a public health issue:

“Look, I’ve been very clear about my belief that we should try to discourage substance abuse. And I am not somebody who believes that legalization is a panacea. But I do believe that treating [marijuana] as a public-health issue, the same way we do with cigarettes or alcohol, is the much smarter way to deal with it.”

In other words, just do it in the house, kids.

However, Obama added that it might be tricky, considering where the power lies with this particular issue:

“Typically how these classifications are changed are not done by presidential edict but are done either legislatively or through the DEA. As you might imagine, the DEA, whose job it is historically to enforce drug laws, is not always going to be on the cutting edge about these issues.”

This isn’t the first time Obama has made comments like this. Back in 2014, he said that weed is less dangerous than alcohol “in terms of its impact on the individual consumer.” Earlier this month, he told Bill Maher that “I think we’re going to have to have a more serious conversation about how we are treating marijuana and our drug laws generally.”

Source: Weed Should Be Treated Like Alcohol and Cigarettes, Says Obama