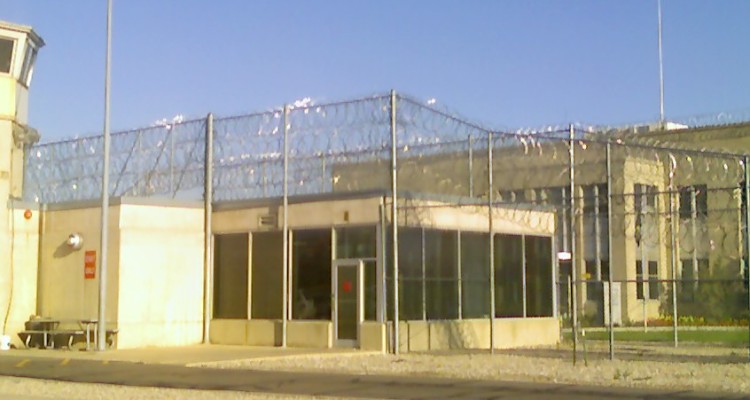 President Obama has commuted the prison sentences of several more non-violent drug offenders as part of his effort to reform the criminal justice system. This post from The 420 Times reports the release of more drug offenders just before Christmas.

Out of the 95 newly commuted sentences, 40 folks will be released from prison, with two individuals among them that were serving out time for marijuana-related charges and would have perished behind bars if not for the Obama administration’s act of clemency.

Which is beyond bizarre to even attempt to fathom.

Being locked up for life for weed?

Oy. How antiquated of a mindset is that, right?

This last showing of mercy by Obama racks his total of granted commutations to a whopping 184, which is more than the last five presidents combined.

It’s way past time for a change regarding our government’s outmoded drug policy, don’t you think?

Be the change and help reform the laws pertaining to marijuana consumption by adults by becoming actively involved on a grass roots level.