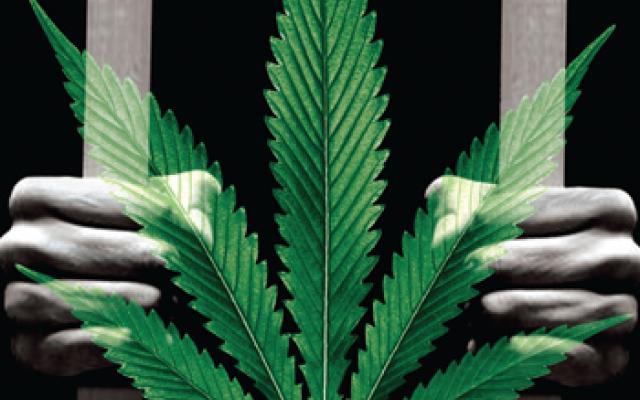 The Department of Justice will release 6,000 drug offenders from federal prisons, at the end of this month, as part of an effort to ease overcrowding of prisons. This post from High Times highlights the recent decision by the U.S. Sentencing Commission to provide early release for a number of drug offenders.

In an effort to deal with prison overcrowding, as well as liberate some of those people serving unjust sentences for non-violent drug crimes, the Department of Justice announced earlier this week that it plans to spring around 6,000 prisoners from the joint.

At the end of this month, the Federal Bureau of Prisons will turn loose thousands of inmates that have been rotting away behind bars since the ’80s and ’90s for drug-related crimes. The majority of these parolees will spend some time on supervised released, with nearly a third of them being deported due to their illegal status.

“Today’s announcement is nothing short of thrilling because it carries justice,” Jesselyn McCurdy of the ACLU told The New York Times. “Far too many people have lost years of their lives to Draconian sentencing laws born of the failed drug war. People of color have had to bear the brunt of these misguided and cruel policies. We are overjoyed that some of the people so wronged will get their freedom back.”

Uncle Sam’s latest offering of redemption is reportedly the largest release of federal inmates to take place in American history. It’s a good faith offering, of sorts, as both Democrats and Republicans put forth a limp-wristed effort to reform the nation’s mandatory minimum sentencing laws.

On Monday, HIGH TIMES reported that the U.S. Senate had finally struck a deal in regard to changing the way the United States prosecutes federal drug offenders.

While the initial account indicated the accord on Capitol Hill was a “historical” feat towards remedying the obvious malfunction within the criminal justice system that dictates non-violent drug crimes be punished through incarceration, upon closer inspection, the compromise buried inside the proposal outlined a change that would provide very little relief for those caught behind the enemy lines of the drug war.

The recent decision by the U.S. Sentencing Commission to provide early release for a significant number of prisoners is admirable, to say the least, but the efforts of Congress remain too cowardly to ensure a reasonable level of reform anytime in the near future.

“The Sentencing Commission has done its job—now, it’s time for Congress to take action,” Michael Collins, policy manager with the Drug Policy Alliance, said in a statement.

Still, it is predicted that the latest adjustment to the federal sentencing guidelines could eventually lead to approximately 46,000 of the near 100,000 drug offenders serving time across the nation receiving an early release date. It is also expected that over 8,000 more inmates will be freed under this change by November 2016.

Statistics show that over half the federal prison population—55 percent—consists of drug offenders.