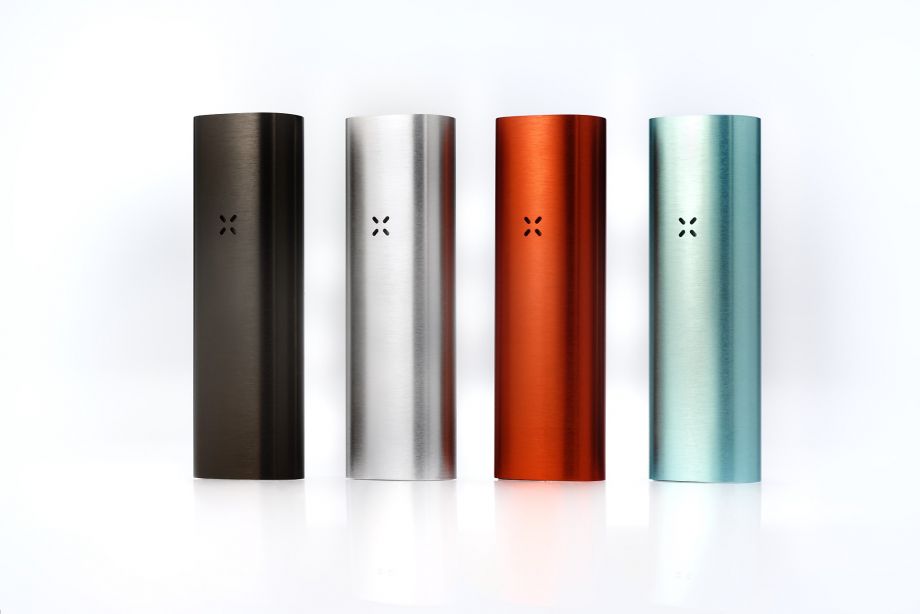 In this post from SF Gate, Joe Garofoli reports the announcement of $46.7 million funding in a popular electronic cigarette company — a sign of investor confidence not only in the booming vaporizer market but also in the marijuana industry.

Pax Labs, the San Francisco maker of a popular electronic cigarette, announced $46.7 million in new funding Wednesday — a sign of investor confidence not only in the booming vaporizer market but also in the marijuana industry.

Formerly known as Ploom, the maker of the Pax and JUUL vaporizers will use the investment to expand its technology into other spaces as well as expand its current products overseas. Currently, the product is only sold in the U.S. and Canada.

This round of investment was led by Fidelity Management & Research Company and Sivia Capital. Becasue of prohibitions that many venture capital firms have on investing in “sin” products like tobacco, illegal drugs, alcohol and gambling, Pax Technologies has received very little VC funding. Nevertheless, the eight-year-old company has sold more than 500,000 units over the past two years, growing more than 200 percent.

While Monsees said the company’s products are designed for using only legal substances, they have become a favorite among cannabis users who prefer to ‘vape” their weed for a smokeless drag.

The Pax investment is believed to be the largest in such a vaping technology, according to marijuana industry leaders. The marijuana market has boomed 74 percent over the past year to $2.7 billion, with California — where only medicinal pot is legal — accounting for nearly half that, according to a report by industry analyst ArcView. If pot were legalized in California next year — at least one legalization measure is expected to be on the ballot — ArcView projects that “the entire industry could rapidly double in size.”

Slowly more mainstream investors are dipping into the cannabis market before legalization. In January, the Founders Fund, an investment firm started by PayPal co-founder Peter Thiel, joined a $75 million round of funding in Privateer Holdings, which has several marijuana company investments.

It’s not just the size of the Pax Labs investment, said Alex Rogers, executive producer of the Cannabis Business Conference, “though $47 million is exciting. It’s a sign that the walls are crumbling. As more mainstream institutions take risks, that’s when change will happen.”

Pax CEO Monsees downplayed the weed connection to his product, saying that “we are company that is dedicated to launching products that are fully legally compliant.” Recreational marijuana is only legal in four states;’medicinal use is permitted in 23 states and Washington, D.C.

Treading carefully, Monsees said that some of the interest in the Pax products may be “speculation on how the underlying technology could be used in the cannabis industry in the future.”

“But if an investor wants to invest in the now of the cannabis space, we’re not the best entity to invest in right now,” Monsees said.

Many still have concerns about the health effects of e-cigarettes, particularly among young people. E-cigarette usage among middle and high school students tripled from 2013 to last year, according to the Centers for Disease Control and Prevention report in April. It marked the first time since data was collected in 2011 that e-cigarette usage outpaced traditional cigarette usage among people that age. Earlier this year, the California Department of Public Health officials declared e-cigarettes to be a community health threat and warned people not to use them.

However, because vaping and e-cigarettes are still so new to mainstream audiences, there still much unknown about their long-term health effects.

“We know that we don’t know a lot for sure,” said Michael Schivo, an assistant professor of clinical internal Medicine at UC-Davis who has studied e-cigarettes. “The data is all over the place.”

Schivo said that while there is “nothing that shows that there are major harms,” in e-cigarette use, but all the major studies are only looking at six months or a year of use. “We might not know their true effects for thirty or forty years,” he said.

But Monsees said, “guaranteed, we will never market to consumers who are under age.

“I hope parents will understand that this is far from our interest to market to people who are under age,” Monsees said. “There is more than enough market for us among adults. We’re not Big Tobacco.”