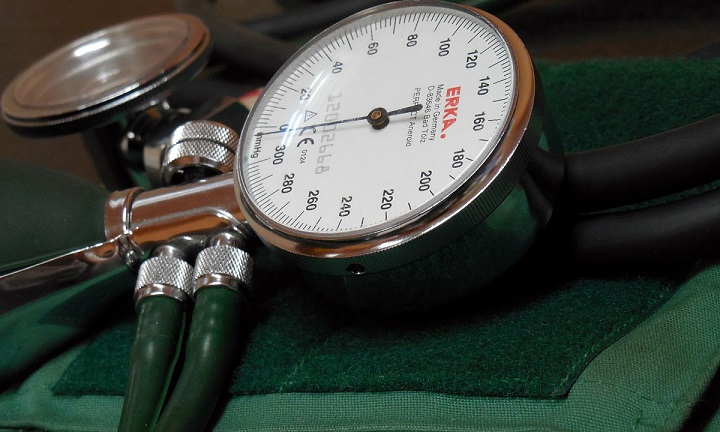 For cardiovascular health, consider cannabis high in CBD. This post from The Fresh Toast highlights how CBD benefits your heart by reducing the blood pressure.

For decades, scientists have debated the effect marijuana has on the cardiovascular system. There was no clinical consensus and most of the studies focused primarily on THC, the psychoactive component in cannabis. But a study released earlier this month examined the effect that cannabidiol, or CBD, has on blood pressure and the results were encouraging.

According to a study published in the Journal of Clinical Investigation, oral administration of cannabidiol is associated with reduced blood pressure.

The researchers noted that “preclinical studies show CBD has numerous cardiovascular benefits, including a reduced blood pressure response to stress. The aim of this study was to investigate if CBD reduces [blood pressure] in humans.”

The researchers from the University of Nottingham provided an oral dose of 600 mg of CBD extract  in nine male subjects.

“Our data show that a single dose of CBD reduces resting blood pressure and the blood pressure response to stress, particularly cold stress, and especially in the post-test periods. This may reflect the anxiolytic and analgesic effects of CBD, as well as any potential direct cardiovascular effects. … Further research is also required to establish whether CBD has any role in the treatment of cardiovascular disorders such as a hypertension.”

Although the studies sample size was small, the results show that CBD has a desirable effect on the cardiovascular system. According to the study, this was the first analysis looking specifically at the effect of CBD on either resting cardiovascular measurement or on the responses to stress.

The study also found that CBD was “well tolerated, and there were no adverse events on the day of stress tests. None of the subjects reported any adverse events over the following week.”