You have likely noticed how different marijuana strains give you different effects, making you prefer one variety over another. For example, Acapulco Gold (strain sativa) gives you a happy, stimulating buzz, while Afgoo (strain indica) delivers a soothing high.

Also, classifying different marijuana plants under “strains” makes the process of buying a lot easier for both consumers and producers. But is “marijuana strains” an accurate way to describe exactly what you are getting from the plant?

Marijuana is a complex plant that contains hundreds of healing compounds, and thanks to informal breeding plans, things have gotten a bit messy.

Although people think that all sativa stimulates and all indica sedates, the reason you are getting different effects from each plant is not coming from the “marijuana strains” classification. On the contrary, it has everything to do with the actual chemical profile (not only THC and CBD) of each individual plant rather than the way the plant looks. 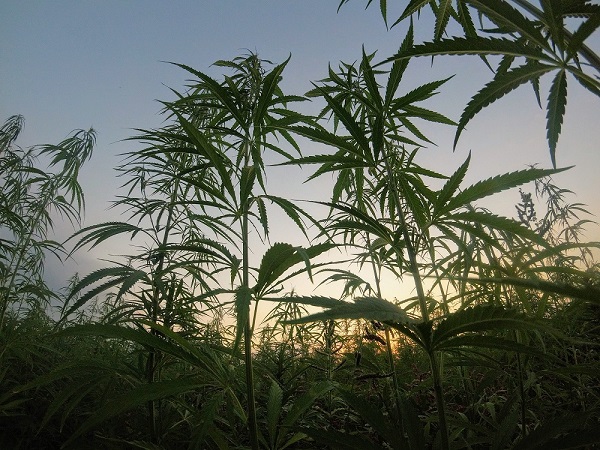 Scientists are getting annoyed at the mainstream classification of cannabis under different strains—or the good ol’ indica and sativa classification—more than anyone else in the industry. That being said, if you don’t say indica or sativa, how do you refer to a certain marijuana plant?

The accurate way of describing marijuana, according to science, is as chemical varieties or chemovars.

What Is a Chemovar? 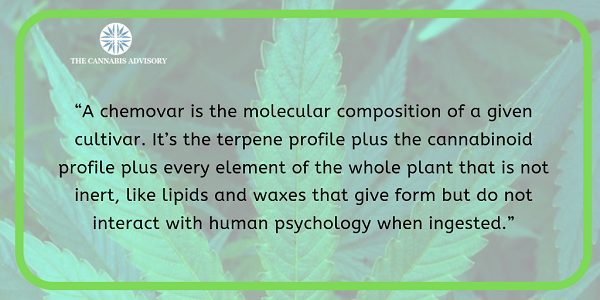 On top of that, “strain” is a term scientifically used to describe bacteria and viruses, but not plants. Marijuana is obviously a plant that has evolved over thousands of years. Through that evolution, breeders have classified different cannabis varieties under the ubiquitous term of strain, focusing on their physical characteristics rather than the chemical profile.

Although you are looking for different strains of marijuana as a way to distinguish one group of marijuana plants from another, according to Dr. Ethan Russo, that’s an inaccurate way of describing chemically distinct plant types.

As put in a paper published in the journal Frontiers in Plant Science, Dr. Russo explains that 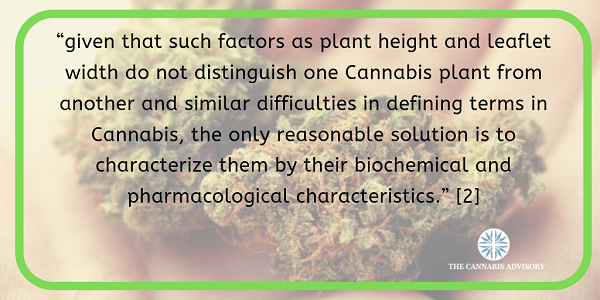 So if you are taking this advice, next time you are going to a dispensary or you’re buying your marijuana online, you should know that “it is best to refer to Cannabis types as chemical varieties, or chemovars,” Russo wrote.

Considering the current state of the highly unregulated cannabis market, this is going to make things even more confusing. At this point, the cannabis industry is already too deep in the entire strain classification. Until legal regulations are made concerning this specific question, referring to marijuana as high-CBD or high-THC chemovar instead of Kush, ACDC, or Elektra is unlikely to happen on its own.

Indica vs. Sativa Classification Debunked by A Study

A study made consumers question what they were getting in dispensaries by revealing that strains are not reliable indicators of the actual biochemical and pharmacological profile of the marijuana plant. According to the study, 122 samples of 30 marijuana strains revealed “genetic inconsistencies” that don’t give medical patients and recreational users a truthful look at what they are getting. [3] 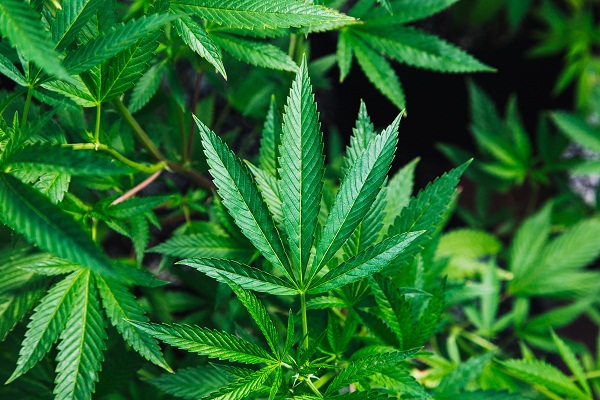 RELATED: Here’s Why You Probably Shouldn’t Look For the Highest THC Strain

Turns out, marijuana breeders have a fundamental problem with cannabis strain inconsistency because the plant is federally illegal, and there is no system in place for them to verify strains and the content of cannabinoids and terpenoids inside.

This is a huge problem for the medical cannabis community, because patients are led to buy based on the overall effects of indica vs. sativa rather than which cannabis variety is going to give them the desired relief.

A recent study conducted by a team led by the chemistry professor at UBC Okanagan, Susan Murch, revealed that most marijuana “strains” have virtually identical THC and CBD levels. The study examined 33 strains from five licensed providers and found that most strains have the same amount of THC and CBD inside.

When producers breed highly potent content strains of cannabis, they actually change the genetic diversity of the cannabis plant and not their THC and CBD levels. This comes from informal breeding programs, according to the authors of the study.

“In a structured program, we would keep track of the lineage, such as where the parent plants came from and their characteristics. With unstructured breeding, which is the current norm, particular plants were picked for some characteristic and then given a new name,” said Susan Murch. [4]

RELATED: How to Answer Your Budtender When They Ask “Indica or Sativa?”

A Look at Marijuana Breeding 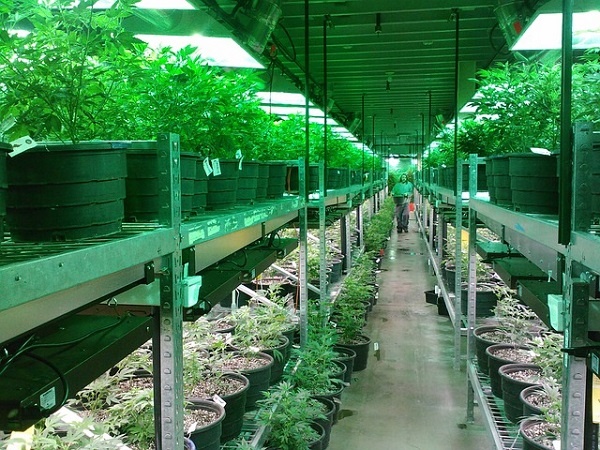 As part of an advanced cannabis breeding program, the scientific community has focused on classifying cannabis in three categories, including: [5]

In addition, cannabis samples were analyzed for their terpenoid content. The terpenoids are important because “these low concentration components contribute to the phytocannabinoids in whole cannabis preparations by adding their own therapeutic benefits or allaying side effects of THC.” [6]

According to Russo, laboratory-raised or genetically modified chemovars yield plants with a higher concentration of individual components such as CBD or THC.

But this is not the best-case scenario when it comes to marijuana, because compared to lab-raised chemovars, conventional breeding techniques actually allow the plant’s components to thrive and work in synergy to enhance the overall effects of marijuana. The effect that comes from all components in cannabis interacting in synergy is also known as the entourage effect, which, as explained in the paper, is better achieved when the plant breeds naturally.

Russo wrote that “the data supporting the existence of Cannabis synergy and the astounding plasticity of the Cannabis genome suggests a reality that obviates the need for alternative hosts, or even genetic engineering of Cannabis sativa, thus proving that, ‘The plant does it better.’”

Unfortunately, when consumers choose their marijuana based on marijuana strains and the “suggested” THC and CBD content, they have little information to support their buying decision. As the industry moves forward and develops, we can hope for a better classification based on plant varieties and what’s inside instead of how they look.